Happy Independence Day, America.  Today, 239 years ago you told King George III to take a hike and it seems to have worked out pretty well for you.  Here are the answers to yesterday’s trivia questions.

There are actually only 46 states — Virginia, Kentucky, Pennsylvania and Massachusetts are Commonwealths

2 — How many presidents were born in Kentucky?

Two — Abraham Lincoln, as everybody knows, and Jefferson Davis, who was President of the Confederate States of America at around the same time.

There are four ex-presidents who are not buried in the United States.  They are Jimmy Carter, George H. W. Bush, Bill Clinton, and George W. Bush. 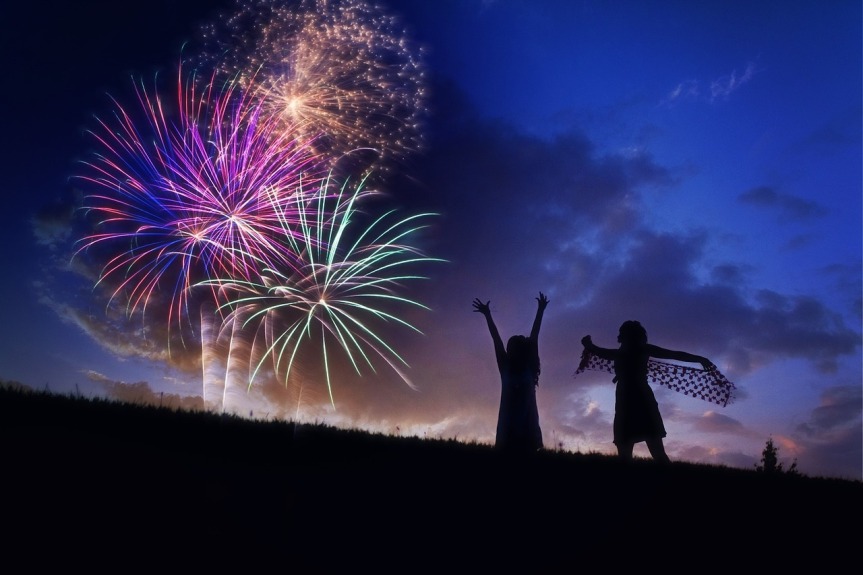