I’ve seen a lot of war memorials in my time, from the USS Arizona to the Eternal Flame over the Tomb of the Unknown Soldier at the Arc de Triomphe.  They’re all very much the same – structures cut out of quiet stone, asking us politely not to forget.  In England, every crossroads with a pub has a cenotaph to World War I because that’s where those boys came from.  In France, there are rows and rows and rows of white gravestones because that’s where they ended up.  If you’ve ever seen them, you can never forget.

One hot summer day when I was a young man, I paused in front of the World War I cenotaph in Hedley British Columbia.  It’s a single grey obelisk about two metres high.  I’d seen it many times before but never bothered to stop.  On that day in the glorious sunshine, its weathered grey was bright and warm and dry. There was no breeze in the drowsy afternoon, and no sound, just settling puffs of dust at my boot heels.  No one was there but me.  There were four or six or maybe even eight names etched at the base (Hedley wasn’t a very big town in 1918.)  I touched the stone where the names were cut and read them to myself.  These were men my age — sons and brothers.  They had looked at the same mountains I saw that day; saw the same creek wandering down to the Similkameen River.  They’d played games on that street, run and laughed and learned how to talk to girls.  They were in their time what I was in mine.

Every year on November 11th, Remembrance Day, we pause for a moment.  We touch the names cut into stone.  Every year, I remember that I’ve forgotten those names. 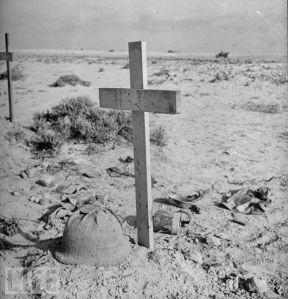