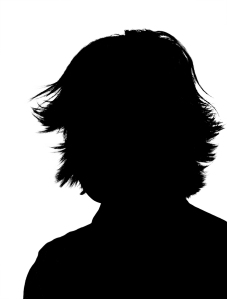 Make no mistake: the following is a work of fiction.  In the 21st Century, truth wears many faces — and one of them is false

Last weekend (although, these days, I have no fear of assassination) I was sitting with my back to the wall in a Tiki Lounge, sipping a Singapore Sling.  The room was crowded and oddly dim for Polynesia, so I didn’t see the 30-something somebody approach — until he spoke.

“Are you being ironic?”

Even though I hadn’t been ironic since Thursday afternoon, I said yes and volunteered that I was surprised that anyone noticed.  He hovered for a few seconds in a crooked smile.  I identified myself as a journalist from Indiana (which wasn’t strictly a lie) and said, “I’d like to tell your story.”

“What is it?” he answered

“I like your style,” he said and sat down.

My new friend Mason (not his real name) said labels were for the media and the weak, and swept his arm religiously across the room.  “Those are hipsters,” he said, and leaned in close, “but most of them aren’t real.”

“You can smell the Urban Outfitter from here,” he said, coming out of the lean.

“See that piece?” he pointed limply to a group half turned away from us, twitching their thumbs, “It’s a Galaxy.”

Satisfied with himself, he drank his beer – a Miller High Life – from the bottle.

My new friend might not have been a hipster but he could obviously tell a smartphone brand from facial glow alone.  This was definitely a man of high property.

“Most of what you see wasn’t here in oh-eight,” he said.  “SoMo was fresh then.  The music…” he straightened his limp hand and made a definite high line in the air, “… was tall.”

His tone told me I didn’t understand.  I didn’t.

He pointed in several directions with both hands.

“There were thrifts and ground floors and Molly Rag Scratch played the Biltmore.  See that?” He vaguely pointed again.  “He drives a car.  It’s Modo but really.  He probably works for his father.”

Across the room, I didn’t notice a sweater-tight tee shirt, pointing with his nose, or the three other sweaters who followed him.

We walked, head nodding through the bar and out the back door into a night-bright alley where the sweaters stood in the roadway looking at me.

They were satisfied with that and lit long yellow cigarettes without speaking, then crumbled black hashish into a retro Hefner 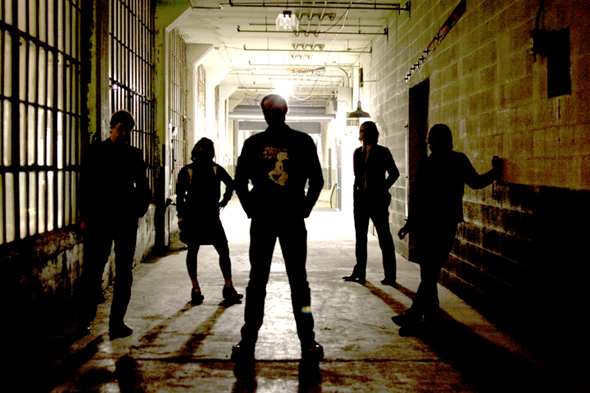 I declined the pipe on the pass around, making a mental note to google “Ketama.”  A journalist’s best weapon is a clear mind.

“He found one,” said a sweater, pointing a direct finger at Mason.  No one laughed.

“The hipsters are gone.” said another one, his words covered in smoke, “Urban genocide.”

“Molotov!” they all said, simultaneously.

The sweaters were clearly warming to the event.

For the next twenty minutes, they spoke around me.  They explain to themselves that once there might have been hipsters here, but that was only a name.  This was sometime in the recent past when the neighbourhood had been … somebody said “deck” and the others laughed at him.  Whoever they were, these people were social Jules Vernes.  They anticipated the trends, saw the tempos, and lived ahead of the mainstream tsunami.  Unwilling to accept cultural hand-me-downs from a corporate society, they made their own bold new culture out of leftover fashions and underground movies.  However, it was music which set the rhythm; music that varied the direction; travelling through rap, techno, hip hop, dub step and strange indie metal.  They settled on music as both the Shiva and Kali of the neighbourhood; first bringing it life but then bringing it people who, drawn by mere musical cool, were neither authentic nor sincere.  Like white people going to Harlem, they were tourists and not committed to the circumstantial experience.  They became slaves to the scene — no longer creating it.

“But what did you mean when you called them taxpayers?” I questioned, gesturing back to the bar.

Everyone stopped.  I had betrayed myself, and now I have broken the mood.

“Ask them,” said a sweater, making an elevated chin.  “We have to go.”

We all stulled each other and the sweaters walked down the alley.  Mason and I returned to the Tiki room, where our drinks were gone and my table reoccupied.  I reached around a young shaggy to retrieve my jacket off the chair.  Mason stared sullenly into the corner.  He had been dissed in front of the heathen by mere children, and he didn’t like it.  We found a place at the end of the bar.

“May I ask you some questions?”

“Something personal, I hope,” he said menacingly.

Wednesday: Interview with a Hipster.

One thought on “Confessions of a Hipster”