Dublin is one of the coolest “little” cities in the world.  People call it little because you can get anywhere in 20 minutes or less and everybody seems to know everybody else; either that or they’re related.  It doesn’t matter what the tour books say; the centre of town is the Post Office.  It was the site of the Easter Rebellion in 1916, and if you look closely you can still see the bullet holes.

In a land of poets and storytellers, Dublin writers have received four Nobel Prizes in Literature: more than any other city in the world.  They are, in no particular order, George Bernard Shaw, William Butler Yeats, Samuel Beckett and Seamus Heaney.  Plus, Shaw has the distinction of winning both the Nobel Prize and an Oscar.  He’s the only person to ever do that on his own merit.

Dublin is also home to Guinness, the only chewable beverage on the planet.  The founder, Arthur Guinness, was so sure that people would like his brew that, in 1759, he took out a 9,000 year lease on the brewery property.  Today, Guinness Brewery pays about $60.00 a year rent.  That might have been big money in the 18th century but wouldn’t host a good size drunk these days.

In Dublin, you can find St Valentine (his remains are at Whitefriar Street Church) the only bridge in Europe that is wider than it’s long (O’Connell Bridge) and more Stag and Hen parties than anywhere else on the planet.  Welcome to Temple Bar.  Here are a few of my new friends.  Let’s get this party started. 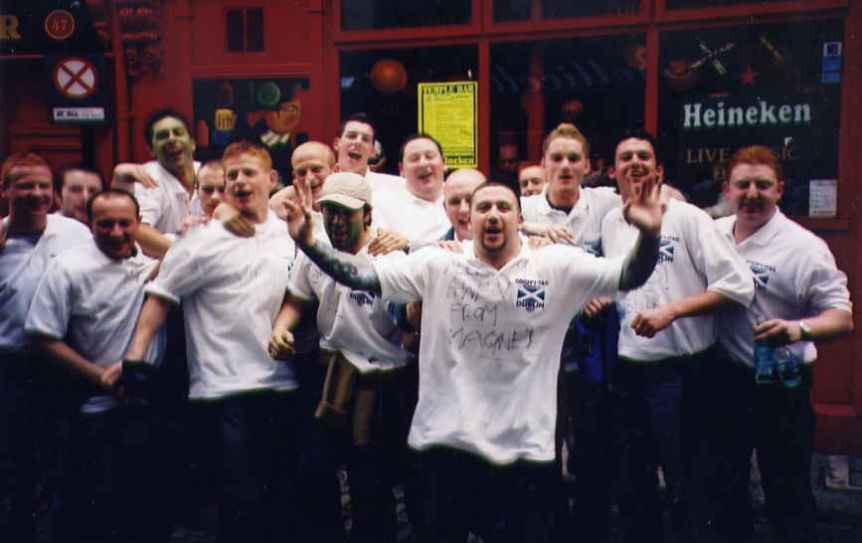 One thought on “Dublin”