Why Are There Hipsters? — Part 1 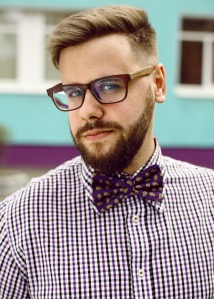 I’m fascinated by Hipsters.  Like Flappers, Beatniks and the more recent BoBos, these folks are the cultural definition of our age.  If that brings a tear to your eye, you’re not alone.  However, the fact remains: ever since Sean Combs (Diddy Whoever?) and Kanye Kardashian turned “Straight Outta Compton” into “Sub-Urban Acceptable,” no other contemporary group packs the kind of street cred that Hipsters do.  They are the biggest sidewalk society we’ve seen since the Hippies stormed out of Haight-Ashbury to conquer the 60s.  So, when history judges us (and it will) Hipsters are going to be front and centre.  Not bad for a cultural subset that spends its days denies its own existence!

So what makes Hipsters more than just a bunch of pompous asses in plaid shirts?

I’ve done some massive research.  Last weekend, I laid in a load of Doritos™ and Pepsi™, smoothed my ass groove out of the sofa, and settled in to watch every Hipster movie I could get my mitts on.  (Serious social commentators have to take these kinds of risks.)  I watched everything from Rushmore, The Royal Tenenbaums and High Fidelity to Frank, Her and Inside Llewyn Davis.  By the time I was done, I had a junk-food food baby and was speaking in tongues.  However, after 48 eye-bleeding hours of intensive study, I did discover the roots of Hipsterism in these movies, the visual literature of their culture.

I was, like Custer meeting the Sioux, shocked and amazed.

First of all, despite the mythology, Hipster culture is not actually centred on incomprehensible Film Festival movies and Indie music.  These are just the vehicles that give Hipsters their style, and like every other social phenomenon in history, it’s the Hipster style that defines it.  Secondly — and this is where the bike helmet hits the pavement — unlike every other measurable trend in social history, the Hipster phenom is the first one driven by women.

And on Friday,  I’ll prove it. 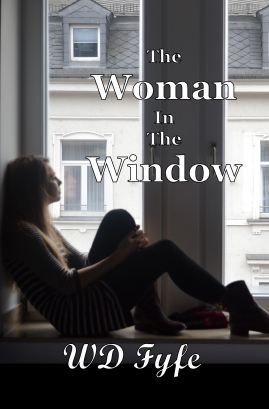