I really don’t understand the fascination with “fake” news.  Why would anybody take the time and trouble to fake it when the “real’ news is so hilarious?  For example: 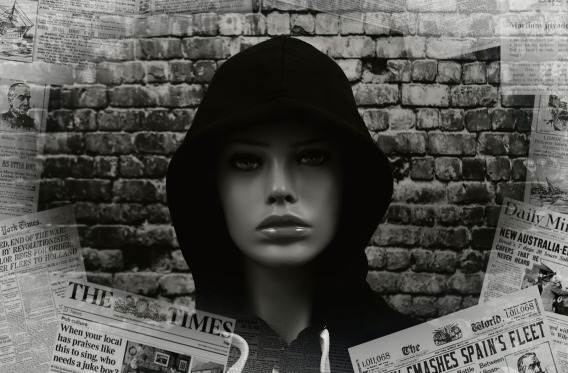 There’s been an outbreak of theft at The Temple of Heaven Park (a UNESCO Heritage site) in Beijing.  People are stealing — wait for it — toilet paper.  Apparently, this isn’t just a few college sophomores trying to make ends meet; it’s an epidemic.  To combat the problem, the powers-that-be have installed facial recognition software on the toilet paper dispensers.  Everybody gets 60 centimetres per — uh — face, and if you want more, you have to wait 9 minutes or bring a friend.  Fortunately, there’s also an attendant who has a secret stash to help out should the Kung Pao Chicken disagree with you.  I don’t quite understand why you need sophisticated software if you already have an attendant hovering in the background, but … what the hell … cool technology is always fun.

Meanwhile, in another part of the forest, the latest trailer for the movie Wonder Woman débuted last week and it is not without controversy.  Wonder Woman is out there kicking ass, but at the 1:47 mark, she lifts her arms and — OMG! — her armpits are clean-shaven.  Twitter, the guardian of all that is good and decent on this planet, went nuts.  The debate was on — with arguments on both sides.  On one hand, Wonder Woman is an Amazon, raised on a secluded island of women.  Therefore, she couldn’t possibly know anything  about female grooming habits which (according to some) are a patriarchal invention.  (Apparently, women who lack male supervision are hairy.)  On the other hand, Wonder Woman is an Amazon, part of Greek mythology, a building block of western civilization, and the Ancient Greeks were fastidious about body hair.  Therefore, it’s not a stretch to assume that a mythical future Queen of the Amazons would pay attention to her pits.  Like equal pay for equal work and abortion rights, this war of words isn’t going to go away any time soon.  Oddly enough, though, nobody seems too worried that Wonder Woman is actually a comic book character, created by William Moulton Marston in the 1940s.  She’s not real, folks, and what she does in the shower every morning isn’t real either.  Think about it!

My point is, seriously, who in their right mind would even attempt to make up stuff like this?