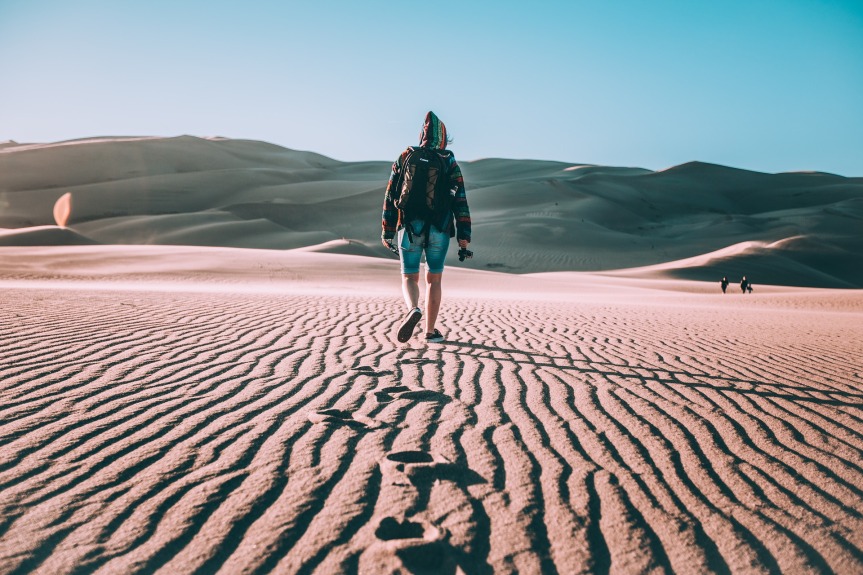 It’s not even midsummer and I’m grouchy already.  One more 50 calibre motorcycle screaming through my tranquil afternoon and I swear I’m going to ….  Actually, I’m probably not going to do anything except grumble about it in the privacy of my own head.  That’s the problem with summer: ya can’t do anything about it.  And now that I’m on the subject, here are a few other things — ya just can’t do anything about.

The price of airline tickets is never the same as the one they advertise. — According to some recent TV ads, I can go from Vancouver to London and back for $799.00 — except I can’t.  I guarantee you, if I show up at the airline ticket counter with $800.00, I will NOT — I repeat, NOT — get a return ticket to London and a dollar change.  Why?  ‘Cause there’s the fuel surcharge, the airport fee, the sales tax. the departure gouge, the baggage scam, the seat selection swindle, the in-flight menu con job and, I’m sure, the You’re-A-Dumbass-Tourist tax is hiding in there somewhere.  The truth is, by the time the airlines get finished with all their extra charges, the price of your $799.00 ticket is so outrageous that the only thing you’ll be able to afford to do, once you get to London, is beg in the streets!

Fast food never looks like the picture. — Take a look at a photograph of the Burrito Supremo, and it’s huge: fat and round and bursting with meat, peppers and melting cheese.  You can practically smell the fried onions.  Buy it and what you get is this sorry, deflated tube of hamburger and diced veggie surprise, wrapped in an dingy grey tortilla.  Pick it up and it sags in the middle and starts oozing orange out the bottom.  (Cheese sweat?)

Nobody but Stephen Hawking can understand a contemporary telephone plan. — Like everybody on this planet, I have a mobile phone and like everybody on this planet, the person who sold it to me gave me 20 minutes of gibberish and 30 seconds to make up my mind about “Which plan is right” for me.  King Solomon had more time to make a decision, and he had information he could understand.

Emails that keep on giving, even though you’ve unsubscribed — daily — for the last two weeks.
The parent in front of you at the ATM who’s trying to teach their 4-year-old how to electronically renegotiate a mortgage.
The pedestrian who’s halfway across the street and can’t figure out whether to walk, run or hide from oncoming traffic.
Coffee drinkers who abandon their empty cups wherever and whenever the whim takes them.
Joggers and cyclists who insist on traveling side-by-side and driving anyone coming the other way into the weeds to get around them.  “Yeah, you’re healthier than I am.  Big wow!”
Wine snobs.
Trump haters who refuse to change the subject — even though you’ve told them 12 times that you’ve already heard what an idiot the guy is.

There’s going to be somebody out there who’s more than willing to point out that these are all First World Problems. — Yeah, I know, and I’m sure you’re a better person than I am — but I’m hot and sweaty and I’m not hurting anybody.  Besides, admit it or not, sometimes, it just feels good to bitch.