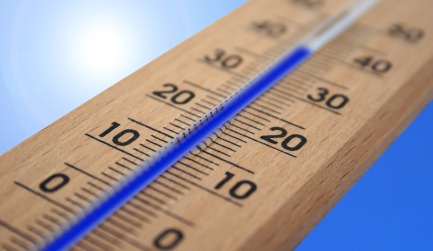 We’re approaching the halfway point of summer.  It’s hot.  I’m grouchy.  The guy down the street still believes everyone in the neighbourhood loves classic hip-hop.  And I wish there was an Advent Calendar for the Autumn Equinox – but there isn’t.  Anyway, here are some random thoughts to occupy your mind while Mother Nature tries to broil us in our own oil — again this year.

Life is not a bowl of cherries, a river, a journey or a process – life is a ski jump.  You start off slowly, gather momentum and just when you reach maximum velocity and think you’ve got it all going on – oops! – you’re sailing fifty metres in the air, and there’s nothing underneath you but the cold, hard ground.

Isn’t it totally convenient that most of the people you know — from the woman you see on the bus every morning to that best, best friend you’ve known since university — go into suspended animation when you’re not there?

Even though Winnie the Pooh did his own stunts in the new Disney film, Christopher Robin, China has still banned it.  Why am I not surprised?

One of the coolest things about getting older is that, when people talk about you behind your back, you can’t hear them.  And this works on so many levels.

In fashion, sometimes the only difference between faux pas and faux posh is about $500.00.

In the small town of Union Bay, Canada, a 95-year-old woman, Anna Stady, chased a bear out of her kitchen.  This says a few things about wildlife in Canada and a whole bunch about Canadian women.

Young people spend so much time using their phones to “interact” with their friends on Social Media, one would think that teenage pregnancies should be somewhere around zero.