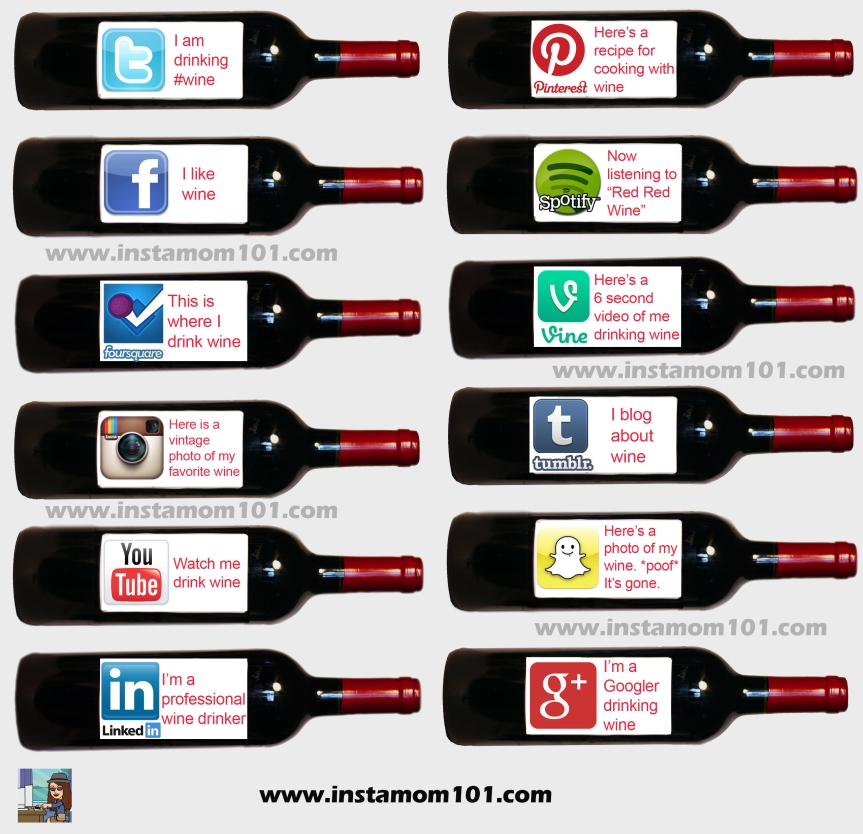 I love Social Media.  I think it’s one of the coolest benefits of living in the 21st century.  It’s as if the Internet has given us a gigantic cocktail party.  Unfortunately, I’m crap at it.  The problem is, for the life of me, I don’t understand how it works.  Yeah, yeah, yeah!  I know the techno-gabble that keeps it together – you post, I post, somebody else posted, we all click “like” or “share” or some such other thing and walk away happy – but after that, I’m lost.  And I truly believe that’s why I’ve never actually been invited to the party.

First of all, I’m old enough to remember pen and paper.  This is a major disadvantage.  Back in the day, when you had something to say, you had to stop, take a minute, think about it, and then take pen in hand.  This forced even the stupidest among us to try and present a comprehensive idea and back it up with a cohesive argument.  Social Media is a lot faster than that.  So, as a consequence, I’m just not intellectually prepared to take a Facebook meme, an Instagram photo or a 140 character treatise on the evils of supply-side economics all that seriously.

Secondly, there’s just so damn much of it.  Social Media is everywhere – Twitter, Facebook, Instagram, YouTube, Reddit, Pinterest – God Almighty!  It never ends.  The sheer volume of relentless information is overwhelming.  No wonder people are wandering around the streets like zombies, thumb-numbing their telephones.  Personally, I don’t have enough hours or energy to sort through the Cute Cat Videos, the angry Trump Tweets and recipes for pan-fried kale to get to the good stuff – forget respond.

And finally, I’m not absolutely certain I want to spend a lot of time chasing Social Media.  I’m all for sharing ideas and discussing them ad infinitum.  (I’m usually the last man standing at real cocktail parties.)  However, for my money, people who think what they had for lunch (or where they had it) is noteworthy, need to reread their Copernicus.  Most of the trivia of everyday existence is – uh – trivial, and recording it across Cyberspace doesn’t give it any extra significance.

It’s not Social Media’s fault I can’t figure it out.  The fact is, in human years, Social Media is still a teenager, and we all know what an emotional and intellectual game of hopscotch that is.  So, for the time being, go in peace, Social Media.  Maybe, in a few years, I’ll be a little smarter and you’ll be a little older — and then you and I can have an adult conversation.