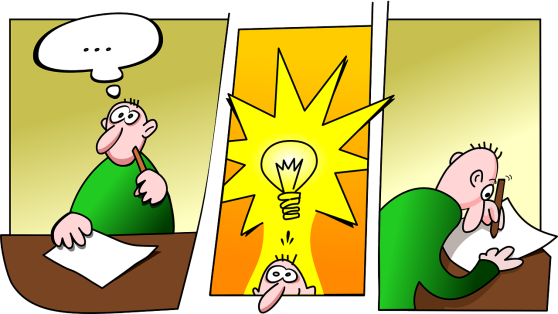 One of the cool things about calling yourself a writer is you get to do all kinds of things that everybody else calls bone-ass lazy.  Stuff like spending hours drinking coffee, taking long strolls through the Internet and staring off into space.  Wordy Wordsworth called it, “… powerful feelings: … recollected in tranquility” or something like that.  This “work” is essential for writers to hone their craft.  The serious upside is you get to discover all kinds of interesting facts, and you have time to come up with even more interesting conclusions.  Here are just a few things I’ve been pondering for the last couple of months.

There’s a town in Canada called Smithers — which means the people who live there are Smithereens.

On average, the Dutch are the tallest people in the world — even though a lot of them are standing below sea level.

Apparently, a huge bunch of people born between 1977 and 1983 are sick and tired of being lumped in with those terminally malcontent millennials.  They have decided to perform a generational Brexit (Genexit?) and want to be referred to as Xennials.  I can’t say I blame them.

In the future, people will look at their electronic devices and think “What a stupid icon for a telephone.”

Despite everybody and her friend claiming they broke the Internet – you can’t.  The truth is the Internet is no longer vulnerable to human attack: there are just too many servers scattered across the planet.  However, before you go all SkyNet/Terminator, 99.99% of all electronic devices are just dumb machines used for storage.

Humans first walked on the moon 50 years ago in 1969.  That was 2 years before women got to vote nationally in Switzerland and 8 years before France quit using the guillotine for executions.  Weird, huh?

One of the earliest and most persistent symptoms of lead poisoning is irritability, so it’s interesting that statistics show violent crime (aside from armed robbery) has been steadily decreasing since lead was banned from automobile fuel in the late 1980s.  Coincidence?  Maybe. . .

For several years, universities have been adding puppies to their “safe spaces” to combat student stress and exam anxiety.  Whatever!  The weird thing is nobody is willing to talk about what happens to the puppies when they’re no longer puppies.  Creepy!

Over 100 hours of videos are uploaded to YouTube every minute.  Wow!  And, according to the last time they kept records (several years ago) it would take you approximately 93,000 years to watch everything YouTube has to offer.  That is a lot of avoidance behaviour!

In the last 10 years, restaurant revenues, movie theatre revenues and department stores revenues have all declined — whereas the revenues of home delivery companies like Uber Eats, GrubHub, Netflix, Hulu and Amazon have all dramatically increased.  If this trend continues, eventually millennials will never have a reason to leave their apartments.  And this is a bad thing?

Andy Warhol was wrong.  In the future, everybody will have 15 minutes of privacy.

I think it’s absolutely hilarious that a generation raised on South Park and Family Guy spend so much time being eagerly offended by everything.  Irony is not dead. 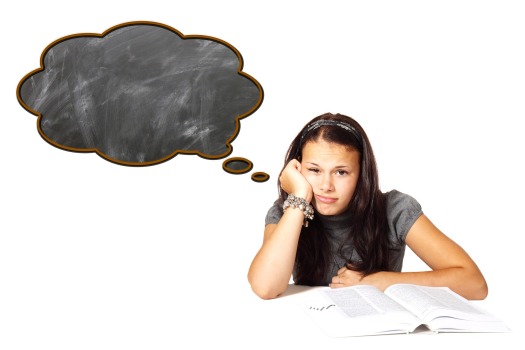 After years of research, I’ve discovered why young people are grouchy all the time.  It’s pretty simple, really.  They’re bored out of their skulls.  The problem is, despite the entire 21st century lying at their feet like a cornucopia of earthly delights, they have so many politically correct rules of engagement that they’re scared to touch it.  Let me explain.

They can’t play games or even watch them.  There is a myth that young people like board games, but I think this is just spin (“lie” is such a hard word.)  Think about it!  Games are, by definition, competition, and when you have competition you have winners and – OMG – losers.  This is the Anti-Christ of the 21st century.  If an activity isn’t win/win, it just doesn’t happen.

They can’t watch television — except The Handmaid’s Tale.  The trigger warnings in Game of Thrones alone would fill an encyclopedia (that’s Google for old people.)  Even the blandest of the bland, the antique sitcom, Friends — a program so inoffensive it can’t even be called vanilla (that suggests way too much flavour) is a minefield of politically incorrect thought.  Nope, TV is out!

They can’t go to the zoo.  Animals in captivity?  That’s just crazy talk.

They can’t go to a museum.  If the single statue of some dead guy is offensive, a whole building full of history could cause apoplectic shock.

They can’t read books published before 1980.  In a time when To Kill a Mockingbird has been censored, Huck Finn rewritten and Shakespeare’s The Taming of the Screw banned, we’re not many days away from politically correct mobs ransacking libraries and burning the books in the streets.  Sad as it may seem, Fahrenheit 451 isn’t fiction anymore; it’s a training manual.  So reading is a no-no!

They can’t go to the movies.  Here is an industry that has, on several occasions, confessed that it is a whitewashing, cultural appropriating, racist, sexist, homophobic, transphobic, anti-Latino, anti-Asian, anti-Muslim monopoly, controlled by misogynistic old white men.  What’s left?  Michael Moore’s “Ain’t It Awful?” documentaries — and even the politically correct are fed up with that guy.

They can’t dine out unless the restaurant grows its own organic food in a hydroponic biosphere in the back garden.  Even quinoa and avocados, the meat and potatoes of contemporary life, are suspect.  The carbon footprint that brings ancient grains and Aztec fruit to the modern table is just too deep to be tolerated.

And, of course, the super biggie:

They can’t flirt.  Don’t even go there!

And that, boys and girls, is why young people are so 24/7 bitchy! 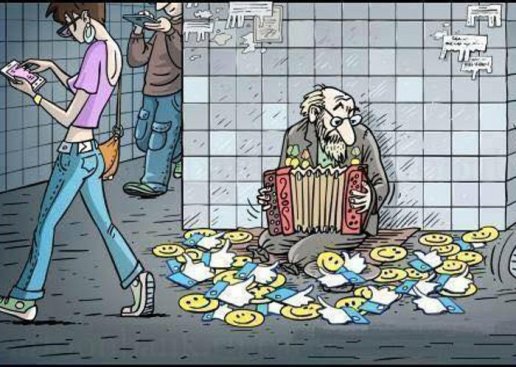 Fair is fair!  Last week, I wrote a piece called “Dear Old People” and put the boots to old buggers carrying on and on and on about “the good old days” and how super special they were. Now it’s time to put the shoe on the other foot and explain to this current generation that they’ve got nothing to be smug about (as if they could get any smugger!)  Here are a few things young people need to remember before they start shooting off their mouths about how uber-cool they are.

You didn’t invent sex, and from what I’ve seen recently on TV and in the movies, you’re not even doing it right.

And speaking of movies, when your largest contribution to cinematic history and Western culture is various super people beating the crap out of each other, you ought to be ashamed of yourselves.

You did, however, invent Twitter — the nastiest, meanest, pettiest, most judgemental, disrespectful form of communication in human history — and history will hold you accountable for that.

And instead of just sitting around talking about saving the planet, you might try picking up those paper coffee cups and plastic water bottles you’ve been throwing all over the place.

Quit complaining!  God!  Spending half your life offended and the other half bitching about it has got to be a miserable existence.

When your biggest concern in life is celebrity gossip, you’ve got a serious hole in your soul.

Zombies aren’t real — and neither are Disney princesses, Jedi knights or the MCU.  Talking about this stuff all the time is like debating what kind of cookies Santa Claus likes best.

A tattoo doesn’t mean you’re unique, spiritual or a badass.  It means that you have disposable income – just like everybody else west of the Vistula.

The entire world, from Baltimore to Borneo, is sick of hearing about your stupid student loan.  You borrowed thousands of dollars to study Post-modern Ventriloquism – what the hell did you expect?