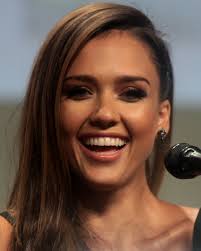 I like women.  The problem is, they seem to have disappeared.  The nom de guerre of 21st Century female might be “badass bitch” but the poster child is — unfortunately — a girl.  Look around!  The media’s obsession with youth has produced this strange caricature of women that, at best, defies reality and, at worst, is just laughable.  These days, the feminine ideal has been distilled down to an uneven blend of  Bella Swan and Sailor Moon.  After that, it’s a megaleap to Meryl Streep and Maggie Smith.  There’s nothing in between.

Jessica Alba, Kirsten Dunst and Kristen Bell are all well into their 30s, but they remain “girls” in the movies they make.  Elizabeth Taylor played Cat on a Hot Tin Roof when she was 26.  These “older women” are just too candy-cane sweet to even attempt that.  The only one of the current thirtysomethings bunch who might do justice to Maggie is Scarlett Johansson, but she’s too busy being a skin-tight Black Widow in the Marvel™ universe.

Lauren Bacall was 20 when she played Slim in To Have and Have Not, and she didn’t look the least bit out of place next to Humphrey Bogart.  Audrey Hepburn was 25 when she played Sabrina.  Vivien Leigh was in her 20s when she was Scarlett O’Hara, and Ava Gardner was 24 as Kitty Collins in The Killers.  All of these characters were women, not girls.

In contrast, for example, nobody thinks it’s the least bit odd that Amy Adams was in her 30s when she harnessed on the ball gown to play a looking-for-love Disney Princess in Enchanted.  BTW, I’m not ragging on Amy Adams — she pulled it off.  My point is, why are grown women always expected to act like girls, these days?  And they are: even when their characters are long past the age of consent.

I understand times have changed in 60 years.  People are different.  We see gender roles differently and extended adolescence is an integral part of our society.  However, I think it’s pretty strange that we don’t let female actresses act their age until they’re old enough to be somebody’s grandma.

Say what you like about sexism in Hollywood back in the day; at least women were allowed to be grownups! 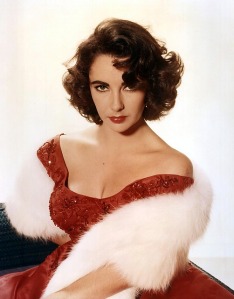