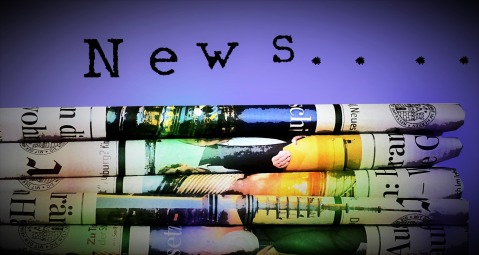 It turns out yet another US president got played like a cheap violin.  Diplomats all over the world have been duping US presidents since Woodrow Wilson got his ass handed to him by Georges Clemenceau at the Treaty of Versailles in 1919.  This latest fiasco happened at the Donald Trump/Kim Jong-un Summit last month.  Everybody walked away all smiles and chuckles, but come to find out, the only country that got what they wanted was China — a diminished US military presence in Northeast Asia.  Plus ça change!

Some lions in South Africa got pissed off and ate a couple of poachers.  These guys probably had friends and families, but I’m pretty sure most of the world is cheering for the lions.  Just goes to show you that our compassion for the tragic loss of human life is actually on a sliding scale.

According to the UN, a bunch of Syrians have returned home after a de-escalation in the fighting between – uh – God only knows.  (Figuring out who’s fighting who in Syria is like doing a Rubik Cube blindfolded — good luck!)  The point is, however, why?  I’ve seen Syria on TV, and it looks to me as if those people haven’t seen a tree, a bush or a blade of grass in a coupla hundred years.  I can’t imagine how returning home is the best option for anybody who actually managed to get the hell outta there.  But home is where the heart is – I guess!

Scarlett Johansson is getting beaten up on Twitter – again.  This time, she’s been cast as a transgender woman/man in a movie.  Apparently (according to Twitter, anyway) only transgender people should portray transgender people in movies.  Oddly, Ms. Johansson, an American from New York, was not criticized for portraying a 16th century English aristocrat (The Other Boleyn Girl) a 17th Dutch servant (Girl With A Pearl Earring) a Russian assassin (all the Marvel movies) a computer (Her) an alien (Under The Skin) or a snake (The Jungle Book.)  Call me old-fashioned, but I’m pretty sure the entire (and only) purpose of “acting” is to “act” like the character you’re trying to portray — and if you do a good job, they give you tons of money and a bunch of awards.  I realize Twitter logic is an oxymoron, but this kinda thinking actually defeats the whole point of the profession.