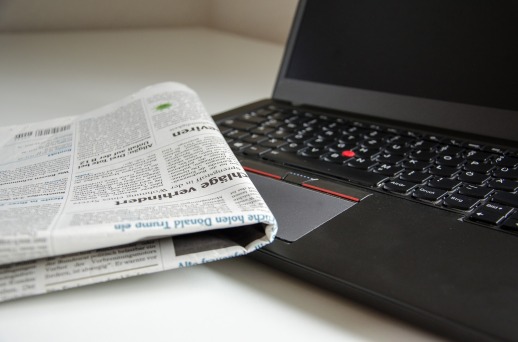 Late winter news is never as weird as late summer news, but sometimes the combination of too many coats and too much cold just aligns the stars properly and strange things peek out.  Here are a couple of items I found that might tweak your brain on an otherwise ordinary day.

I don’t ever wish bad luck on anybody (That stuff has a tendency to come back and bite ya!) but this week’s Oprah Winfrey news just screams “just desserts” — with extra sprinkles.  The news is Ms. Winfrey has lost somewhere in the neighbourhood of 40 million dollars from her investment in Weight Watchers.  We all know that for someone of Winfrey’s financial girth, 40 million is chump change, but still there’s a certain poetic justice here.  The thing is Oprah Winfrey made her money (at last count $3.5 billion) from telling women there’s something wrong with them – and then mercilessly selling them the cure.  (Don’t believe me?  Take a look at the headlines on any O Magazine.) Therefore, it seems only fair that she should lose some of her ill-gotten gains while trying to suck even more cash out of the self-help industry.  Karma’s a bitch, huh?

A guy from the Isle of Wight has written a book — with his nose.  Apparently, Josh Barry (who has Cerebral Palsy) just got tired of dictating his thoughts and decided “The hell with it: I’ll do it myself” and for the last nine years has been typing away – one letter at a time – and now his book is finished.  Normally, I’m not interested in inspirational tales at all, but this story has such a cool “Archy and Mehitabel” vibe that I’m going to go with it.  Honestly, I can’t imagine this kind of perseverance, but, the next time I’m moanin’ about a 500 word Friday blog, I’m going to try my best to take a page out of Josh’s book, cowboy-up and just get on with it.