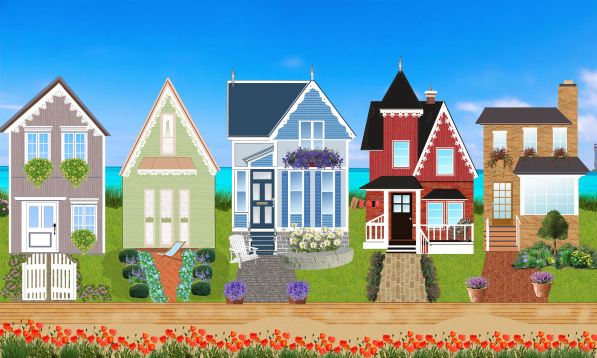 This puzzle has been attributed to Albert Einstein, and it has been claimed that only 2% of the population can solve it.  I doubt it.  It’s rather simple, actually, once you discover the key.  There is no trick to it; it’s pure reason.  However, there is a method – and that’s the key.  I’ve updated it slightly for the 21st century, but other than that, it’s the same puzzle I was given [mumble, mumble] years ago.  Now, it’s your turn to give it a try.  Good luck!  (I’ll give you the answer next Tuesday.)

There are five houses in a row.  Each is painted a different colour and each inhabitant is a different nationality.  They each own different pets, drink different beverages and drive different cars.

From the clues below, figure out who drinks water and who owns the zebra.

1 – The Englishman lives in the red house.

3 – Coffee is drunk in the green house.

5 – The green house is immediately to the right of the ivory house.

6 – The man who owns snails drives a Buick.

7 – The man in the yellow house drives a Cadillac.

8 – Milk is drunk in the middle house.

9 – The Norwegian lives in the first house.

10 – The man who drives a Ford lives next to the man who owns a fox.

12 – The man who drives the Chevrolet drinks orange juice.

14 – The Norwegian lives next to the blue house.

Here are the answers to Tuesday’s puzzle.  I’ve left a space after the first two in case you want to go back to Tuesday’s post and try your luck again

8 P in the S.S. plus P
8 planets in the Solar System plus Pluto

1 is the L N
1 is the loneliest number

Every C has 9 L
Every cat has 9 lives

4 H of the A
4 Horsemen of the Apocalypse

Remember back in high school when you spent two semesters in algebra, hunting for X as if he had stolen something?  Remember how everybody thought it was so-o-o important – but you?   Remember how you don’t remember any of it cuz you’ve never found a practical use for (X2 + 3 = 12.)?  This is a puzzle that looks a lot like algebra but isn’t.  Every letter represents a value that has direct relationship to the other letter (or letters) in each example.  Although they are all connected, they must be solved separately.  The groupings are random, and you can start anywhere.  Your first correct answer will lead you to every other solution.  From there, it’s only a matter of deductive reasoning.  However, each answer will still test your practical knowledge.  Good Luck!

There are 2 S to every A

In these troubled times, the one thing we can draw strength from is we’re all in this together.  And we are.  And I can prove it.  Here is a very simple test.  It has only 4 questions.  However, over 90% of ordinary people do not answer even one of the questions correctly!  Take the test. (Don’t cheat by scrolling to the answers or consulting Google.) If you answer even one of the questions correctly, your problem-solving skills are better than the vast majority of people on this planet.  Be careful, and good luck!  (At the end, I’ll tell you which segment of the population consistently gets the highest scores on this test.)

Question 1 — How do you put a giraffe into a refrigerator? 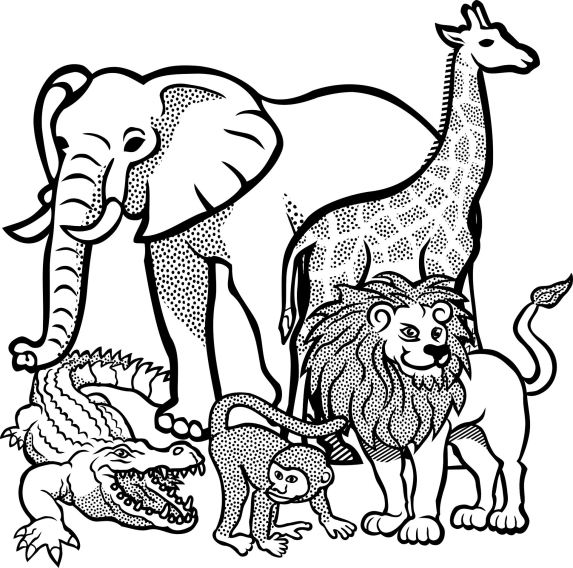 The correct answer is: Open the refrigerator door.  Put in the giraffe.  Close the door.

If you did not answer this question correctly, it shows that you do not possess simple problem-solving skills.

Question 2 – How do you put an elephant into a refrigerator? 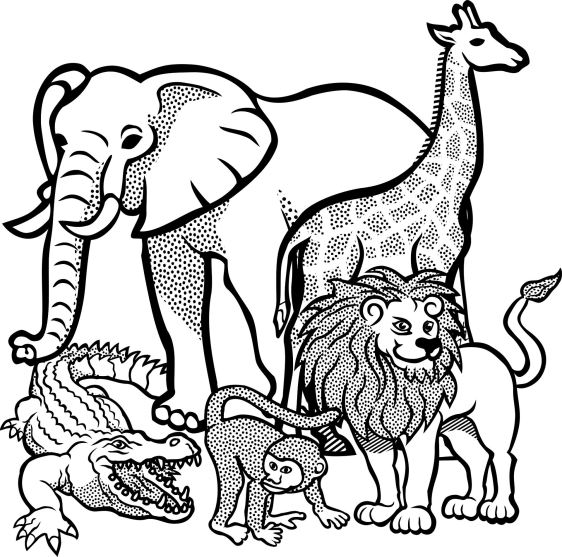 If your answer was “Open the refrigerator door.  Put in the elephant.  Close the door,” you are wrong.  You have missed a vital piece of information.

The correct answer is: Open the refrigerator door. Remove the giraffe. Put in the elephant.  Close the door.

If you did not answer this question correctly, it shows that you do not possess complex problem-solving skills.

Question 3 – The Lion King is hosting an animal conference, and all the animals attend — except one.  Which animal does not attend the Lion King’s conference?

The correct answer is: The elephant who is still in the refrigerator.

If you did not answer this question correctly, it shows that you have difficulty accessing your short-term memory.

Question 4 – You are travelling to see the animals at the Lion King’s conference.  You come to a world-famous, crocodile-infested river.  There is no bridge, and you have no boat.  How do you cross the river? 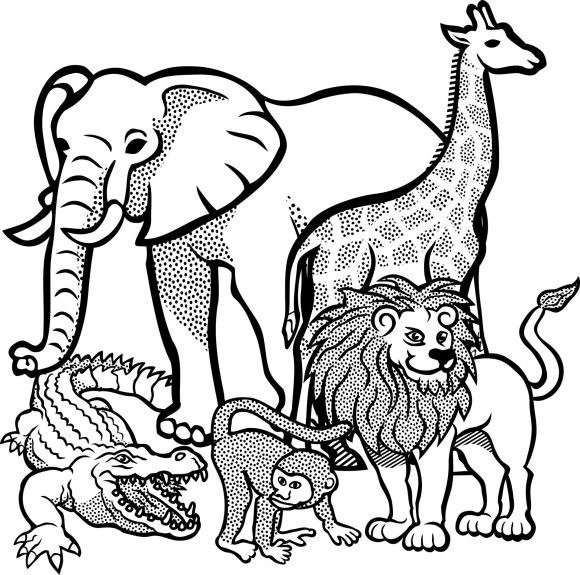 If your answer is: I go to the refrigerator, opens the door remove the elephant and ride him across the river, you are wrong.  You cannot ride a wild elephant.

The correct answer is: I jump in the river and swim safely across because all the crocodiles are attending the Lion King’s conference.

If you did not answer this question correctly, it shows that you think you have problem-solving skills, but, unfortunately, you do not review the facts, forget important information and are easily sidetracked by over-complicating your problems.

And who gets the highest scores on this test?  The vast majority are children under 8 years old.

Time to remember your inner child!

(And feel free to re-post this all you want.)