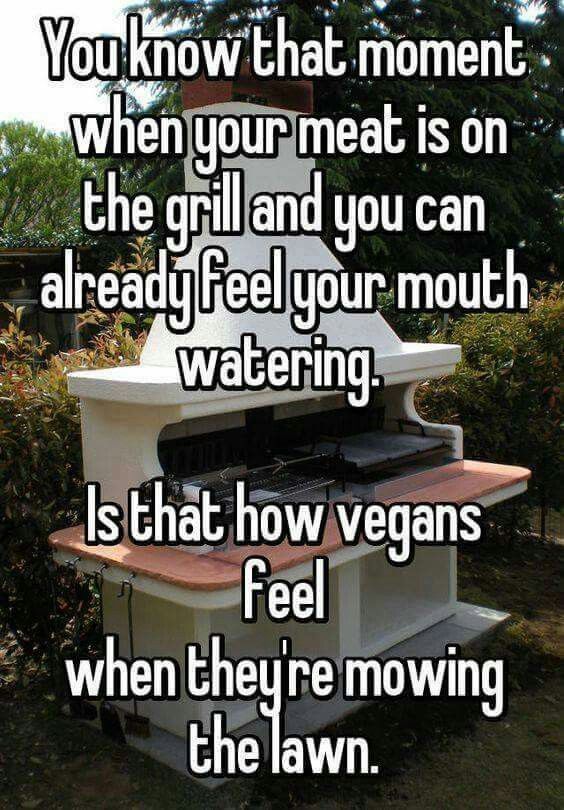 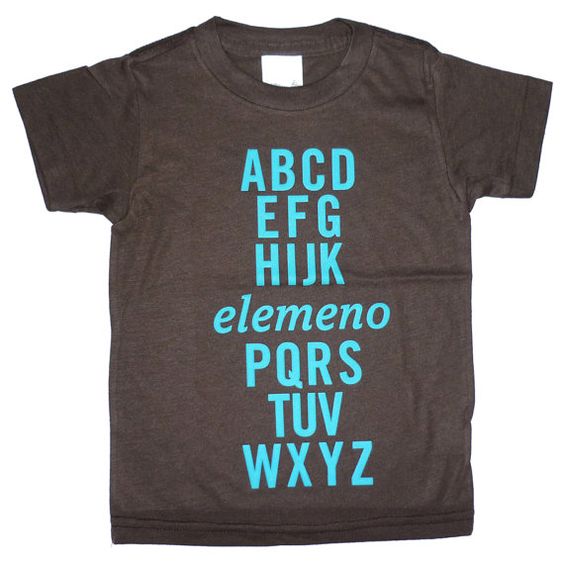 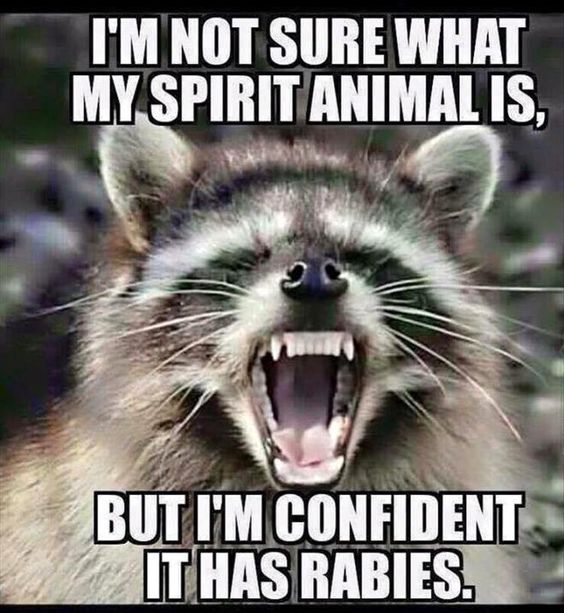 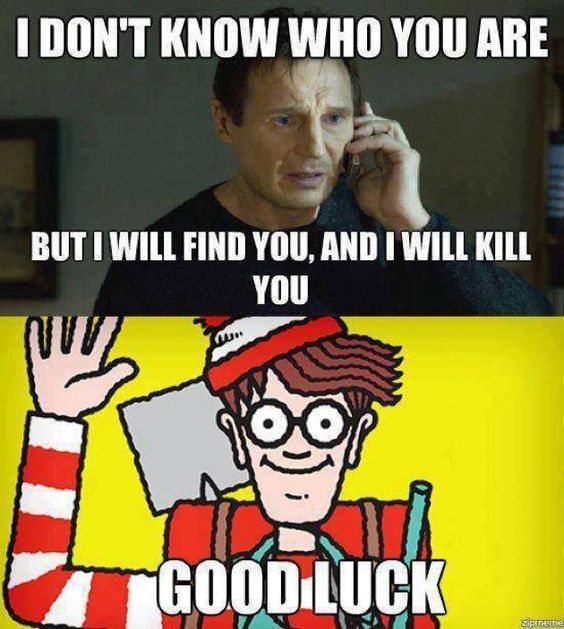 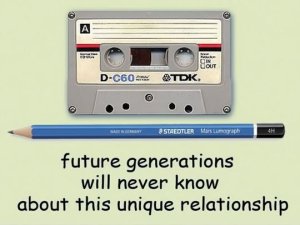 There are tons of old people lists floating around the Internet.  They run all the way from old advertisements with doctors smoking cigarettes to lists of things that the world had never even heard of when grandma was a kid.  Some of them have this smug undercurrent of “things were so much better in my day,” but generally they’re all just harmless ways to play Remember When.   However, they all have a tendency to unlock the inner dinosaur in most of us and make us remember that we’ve been strolling around this earth for a long, long time.  Unfortunately, none of these lists makes any mention of what it takes to survive the rigors of life and actually arrive at an age when you can afford the luxury of nostalgia.  Nor do they offer a list of all those neat little goodies we all pick up along the way — the tricks of the trade, so to speak.  Things like white shirts attract spaghetti sauce and doctors are never on time.

It takes a lot to get old, and when you do, you need to stop every once in a while and congratulate yourself.  You finally made it, and now you’re old enough to know:

Puppies are a natural antidepressant

There’s no such thing as a free lunch.  Somebody, somewhere is going to have to pay for that Happy Meal™.  And if you eat it, chances are good it’ll be you.

If it sounds too good to be true, it probably is.

Lincoln was right.  You can fool some of the people all of the time.  The rest of it he just made up.

Integrity is what you do when nobody’s looking.

The meek may inherit the earth, but there’s always going to be at least one big, nasty bugger there who wants to contest the will.

There is justice in the world, but most people mistake it for fairness.  That’s why they get pissed off.

Nothing feels as good as warm on a cold day.

Everybody says they want the truth — until it actually shows up.

The shortest distance between two points is a straight line — no matter how many times you think you found a shortcut.

The major difference between smart and wise is a couple of bad decisions.

Most people simply don’t have enough money to get rich quick.

We’re all in the same boat; some of us just have a different captain.

Like Polonius’ adv ice to Laertes, most of the feel good/words of wisdom homilies are just crap.